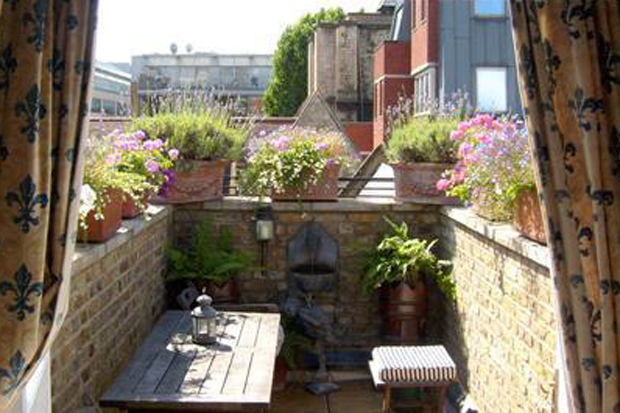 Greg* and his partner are both PhD researchers at Yale University in classics and comparative literature, respectively. They desired to travel to London to access vast library collections, particularly those at the Institute of Classical Studies. So Greg posted a home wanted listing on SabbaticalHomes.com in order to find the perfect London flat. But the next page in their book was something more unexpected.

Television and film writer, Elizabeth*, a member that doesn’t actively advertise her London flat–but contacts desirable tenants directly, reached out to him about her home. She and her partner, novelist Edward*, have been members for nearly a decade.

Edward’s name felt so familiar to Greg, but he couldn’t quite pin it until thinking back to his time at a New York City publishing house. As an intern at the publishing house, Greg was given many manuscripts to read. He found himself so impressed by one such manuscript that he devoured it over the weekend in order to promote it to his boss first thing on Monday morning. The book, as it turns out, was a test to see if the intern could decipher a promising prospect. Evidently, Greg passed the test and learned that the manuscript was going to be published in the USA. It was subsequently short listed for the Walter Scott Prize.

Greg revealed his serendipitous attachment to Edward’s work during the phone interview that shortly followed their email exchange. After they realized their mutual connection, a lease contract was sent asking for a small deposit and the deal was sealed. The rental fee was much below market rate and hardly higher than what Greg pays in New Haven. The owners were more interested in having their flat occupied by the right tenants who would respect their space rather than let it commercially.

Greg and his partner loved the flat from the minute they stepped in and thought, ‘Can we do this again next year?’ Another chapter yet unwritten.

*names have been changed

We love hearing from our members and writing about their extraordinary adventures. ‘Small World Connections’ is a place for us to share these amazing experiences. Do you have a Sabbatical Homes story you’d like to share? We want to hear from you! Connect with us on Facebook, Twitter, or Google +.