New York City for the Seasoned Traveler  By SabbaticalHomes
On January 24, 2017 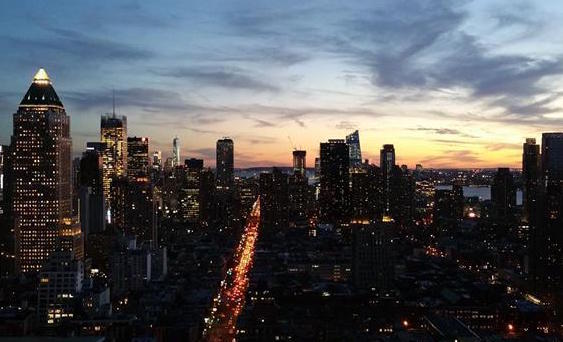 The European settlement of New York (formerly known as New Amsterdam) began with a Dutch settlement in 1609. During the Revolutionary War, the British seized control until 1783, making it a magnet for Loyalists. Eventually, it became the nation’s capital until the center of power was moved to Washington D.C. Many different people come through this city, leaving their mark and forming little communities. No matter where you go in New York City, you will sense a different part of the world.

Modern New York City and her five boroughs is ever-changing. Here are some places to check out on your next visit:

An 86-year-old institution of New York. In a world of e-books and ever-expanding technology, this store boasts 18 miles of new and used books, a concept called “Books by the Foot” for designer purposes, pre-orders for signed new releases, and clever reading-related gifts. It is a pilgrimage for the curious and open-minded.

A museum filled with life. Ever since 1891, it has been a welcome break from the constant rush of people and the noise of the city. Today, it boasts 200 staff. While the staff conducts tours and lessons for local schools and under-served children, the garden also houses molecular labs and fieldwork for the 80 scientists who also call this place their place of work. It is not just a place for education and research, however. There are always events taking place, and just touring the global collection is a relaxing way to spend a day or two.

The primary icon, not only of New York but of the United States. Many people don’t know this, but the inspiration to create this monument came to the creator, Edouard de Laboulaye, at the end of the Civil War. He was a staunch abolitionist, and he wanted to show the friendship between the U.S. and France, but also the first centennial of American independence. While touring this monument, be sure to take a moment and visit Ellis Island, as it considered part of the same park. The history is alive with personal stories and artifacts. It is possible to download podcasts and apps to assist with your travels.

The Seasoned Traveler pursues experiences that explore the culture and beauty of any adventurous city. From museums to symphonies, we search for cultural escapades that will stimulate the mind, enhancing your travel experience. Let us know what you think! Connect with us on Facebook, Twitter, or Google +.