Benefits of a Gap Year  By SabbaticalHomes
On January 22, 2015

Benefits of a Gap Year 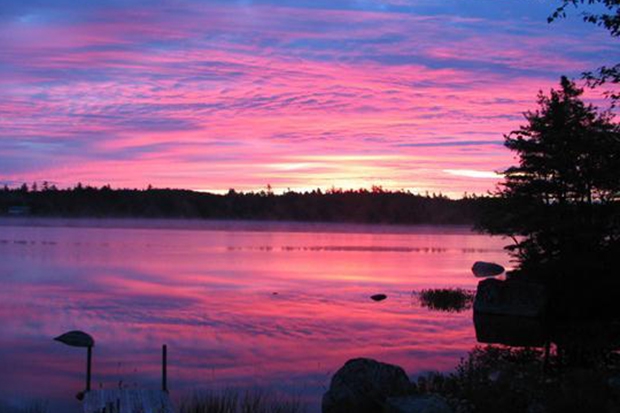 As early as high school, students are encouraged to begin planning their academic trajectory – a path that can often block out the next several years of their lives. With that in mind, the idea of taking a “gap year” can often seem puzzling or intimidating – but there are actually many benefits to this course of action, and it’s the reason why the concept is becoming more popular.

A gap year is really no different than a sabbatical – a concept that you’re probably familiar with if you are reading this blog! Whether it’s a break that occurs between high school and college or a period of time in between degree programs, students will often take a gap year to travel, study subjects (both academic and non-academic) that are of interest to them, and generally experience life while maturing throughout the process. So what are some of the benefits to taking a gap year?

Students engaged in an academic program don’t exactly have the luxury of time on their side. So much energy is focused on school that it can be difficult to truly have a clear idea about the next step. Students who take a gap year have the ability to assess what they want to do and where they want to go, without the typical distractions.

2. Many Colleges Encourage It

Sabbaticals have been more commonplace in other parts of the world in comparison to the United States, but that is starting to change – and many schools are following suit. Several colleges offer scholarships and fellowships to incoming freshmen who opt for the gap year. And organizations such as the American Gap Association can be great resources in providing information on different financial aid options to fund your gap year.

Although many skeptics would imagine that taking a year away from school could potentially have a harmful impact on a student’s academic performance, studies show quite the opposite results. Last year Time spoke with Robert Clagett, Director of College Counseling at St. Stephens Episcopal preparatory school in Austin, Texas. The former dean of admissions at Middlebury College found that those who delay a year before starting college have GPAs that are 0.15 to 0.2 higher than would otherwise be expected.

Many students spend a good portion of their gap years volunteering both in their local communities as well as around the world. Giving back and making a difference in places that are in need can be a fantastic way to learn a language, engulf yourself in a different culture, and broaden your perspective in ways that aren’t just good items to list on your resume – they can change who you are as a person and expand your worldview.