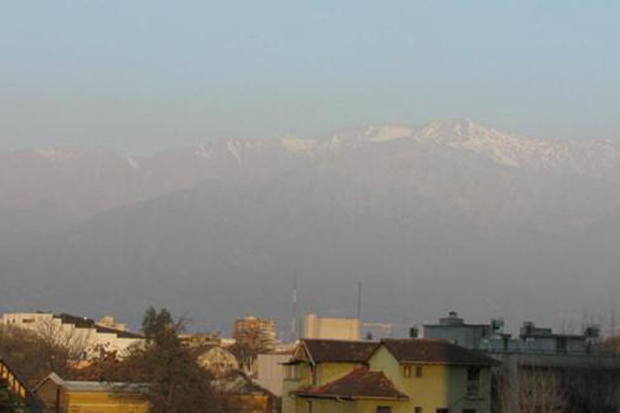 Photographer, Musician, and Traveler Mo Fini explores the arts and crafts of the world.

Mo Fini is a photographer, author, traveler, textile expert, and philanthropist. In addition, he is also the head of Tumi Music, one of the world’s leading Latin Music specialist labels, and a member of the Grammy organization. He divides his time living and learning in England and Latin America.

Born into a Persian textile family in the desert town of Kashan, home of world-famous carpets, he left in 1968 to study in England. His passion for traveling took him to South America in 1978, where he immediately fell in love with the land and its people and developed an affinity with the weavers of Peru and Ecuador. When he returned to England he founded Tumi, a small imports business specializing in crafts and textiles made in Latin America.

In 1987, Mo Fini, accompanied by his partner Lucy Davies, toured South America on a motorbike. The journey, which lasted seven months, raised several thousand pounds for Amnesty International. Six years later, Mo led a filming expedition across the Peruvian Andes to film a remote community of pure blood Inca Indians. The film, ‘ Q’eros The Last of the Incas’ was shown on international television and in 1995 he co-authored a book entitled ‘Arts and Crafts of South America‘ for world-wide distribution by the London publishers Thames and Hudson.

The charismatic traveler always carries at least one camera with him wherever he goes in Latin America and has taken some 40,000 photographs of the continent. In 1990 a major exhibition of his work was displayed in the Royal Photographic Society in Bath, UK and a book of his photographs entitled ‘Portrait of Latin America‘ was published.