The Chronicle of Higher Education: A Web Site Plays Real-Estate Agent for Traveling Scholars  By SabbaticalHomes
On December 5, 2012 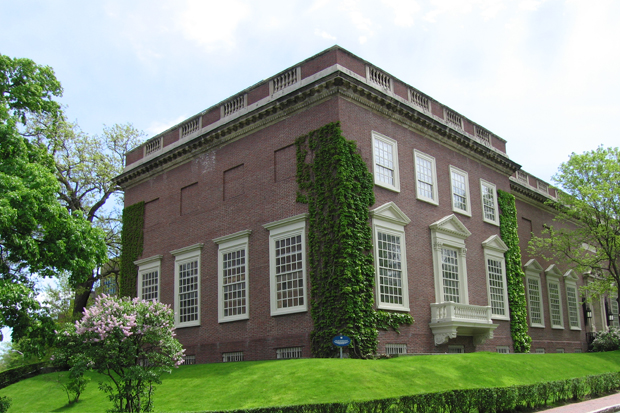 Nadege M. Conger considers herself something of an international matchmaker. Lifelong love affairs aren’t necessarily her goal, however. She’d settle for a two- or three-month live-in relationship, sealed with a lease.

In June, Ms. Conger launched Sabbatical Homes, a Web site that lets nomadic scholars search for apartments and house-sitting opportunities. The site’s users can place advertisements for available apartments, for home-exchange arrangements, or for accommodations away from home. Sabbatical Homes’ current listings include ads from 16 countries on four continents, including Australia, Canada, India, Ireland, Japan, Romania, and South Africa. For the time being, the service is free.

Since the site’s launch, Ms. Conger has continually worked out bugs and added new features, such as search engines. For now, users can search for ads by country. When there are more ads in the service, a city-searching option will be added, Ms. Conger says.

Ms. Conger’s inspiration for the site came from her own transient academic life. Her husband, Jay A. Conger, a professor of organizational behavior, has joint appointments at the University of Southern California and the London Business School. Every year, the Congers have dug through newspaper ads and contacted overseas friends, looking for places to live in England.

“We have sort of a bicontinental lifestyle,” she says. “I realized that all of our friends, who are also academics, were a traveling bunch of people, and at some point in their careers they needed to find a place to live for their sabbatical.”

After her first child, Zoe, was born last year, Ms. Conger gave up a lucrative job as a technology consultant and started work on the Web site, learning about programming and business models as she went along.

“I thought that doing this Web site was more useful to the world than whatever I could do [as a consultant],” she says. “The idea of matching people from all over the world to live in each other’s place has a higher purpose than a typical Web-site thing. It’s kind of a world-unity project, a happy thing to do.”

Indeed, for now, Sabbatical Homes acts more as a goodwill service than a business. Ms. Conger says she won’t start charging for the service until there are more than 1,000 ads on the site; so far, there are only 300. Each month, she puts several hundred dollars into Sabbatical Homes for online access, software updates, and hardware maintenance. Some of her friends have kicked in, helping her market the site and translate portions of it into Japanese and Spanish. Ms. Conger, who is French, has completed a French-language version.

“I haven’t been following the typical Internet-business model — spending a lot of money on advertising,” she says. “I’m trying to do this with a low budget.” She hasn’t yet worked out prices for listings. When she starts charging, she says, she’ll take a poll of what people think is a fair price, find the average of the poll, and shoot somewhere below that.

For now, the start-up has at least solved one perennial challenge for the Congers. Ms. Conger reports that she and her husband are going to sign a lease for an apartment in central London that was advertised on the Web site.

Copyright 2000, The Chronicle of Higher Education. Reprinted with permission. This article may not be posted, published, or distributed without permission from The Chronicle.

by Scott Carlson, The Chronicle of Higher Education